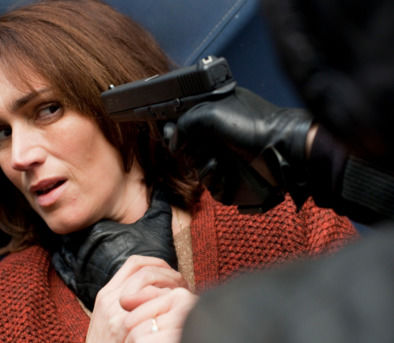 "I would never have dreamt that I would ever make a series that would be remade in both America and Russia."

The successful drama series PENOZA is to be remade in Russia, producer Alain de Levita announced this morning. The Russian version of the first season of PENOZA will be shown on Channel 1 in February 2014. Recording for the series started in Mayof this year.

NL Film producer Alain de Levita: “I would never have dreamt that I would ever make a series that would be remade in both America and Russia. This just shows the international success of Penoza. Other big countries have also expressed interest in the series.”

PENOZA will shortly also be seen on American TV. The American remake of the series (RED WIDOW) is scheduled to start on ABC on 3 March, with Australian actress Radha Mitchell in the lead role. The series has also be remade in Poland – the first season proved a success on the Polish Canal+.

PENOZA is set in the underworld and tells the story of Carmen van Walraven (Monic Hendrickx), the widow of a murdered drugs baron. Following his death, Carmen takes a drastic decision. She decides to follow in her husband’s footsteps, in order to protect her family. In the Netherlands, PENOZA II attracted a weekly audience in excess of 1 million viewers.

The third season of the series is currently in production. PENOZA III will be broadcast by the KRO in September 2013. PENOZA was produced by NL Film with the KRO and is based on an idea by Pieter Bart Korthuis, who also wrote the script. The series is directed by Diederik van Rooijen.