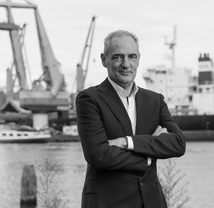 Sabine Brian (1971) is Managing Director and Producer at NL Film and has worked at the company since its founding in 2001. Having graduated from the Film Academy in 1993, Sabine worked for several years on a range of television series and feature films. After spending a year producing commercials, she returned to drama at the end of 1999, taking on the role of line producer. She started her career at NL Film two years later. From 2010 she worked as an associate producer and was responsible for tens of television series and films, such as The Body Collector, Penoza, Men in the City, In My Father's Garden and Black Tulip. Since 2016 she is one of the producers and has been responsible for titles such as Tonio, The Resistance Banker, Love over distance, Stanley H., Commandos and Penoza: The Final Chapter. Together with Business Director Ronald Versteeg Sabine leads the Amsterdam based production company. 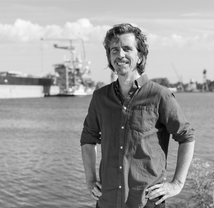 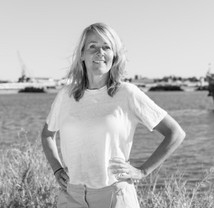 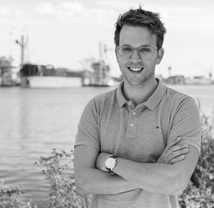