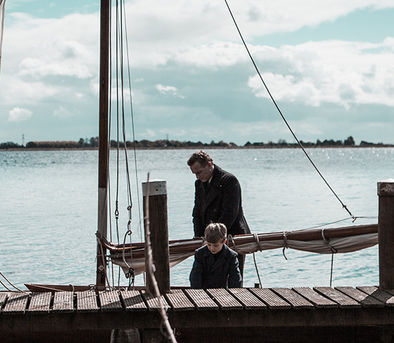 Golden Film for The Resistance Bankers

"More than 400,000 visitors have now seen the film The Resistance Banker in the cinema since its release on 8 March 2018, meaning the film has achieved Golden Film status. "

About The Resistance Banker
In the occupied Netherlands during World War II, banker Walraven van Hall (Barry Atsma) is asked to use his financial contacts to help the Dutch resistance. He doesn’t have to think about it for long. With his brother Gijs van Hall (Jacob Derwig), he comes up with a risky plan to take out huge loans and use the money to finance the resistance. When this proves not enough, the brothers set about committing the biggest banking fraud in Dutch history, taking tens of millions of guilders out of the Dutch Central Bank – right under the noses of the Nazis. But the bigger the operation gets, the more people it involves. And every day brings a bigger risk of someone making that one mistake that could put an end to the whole business – and the lives of the resistance bankers.