38-year-old Betriek (Harmsen) lives at the edge of a peat bog in the Netherlands. When she and her family are attacked by a random stranger one night, Betriek sets out to find an explanation. The more she digs, the more she becomes convinced that she is being hunted by something ancient.

Moloch is the debut feature film from Nico van den Brink, who rose to prominence on the international festival circuit thanks to a string of acclaimed genre short films. One of those shorts, The Burden, also produced by NL Film, is currently in development as an English-language feature that will be van den Brink’s second film, with James Wan and Sam Raimi producing. 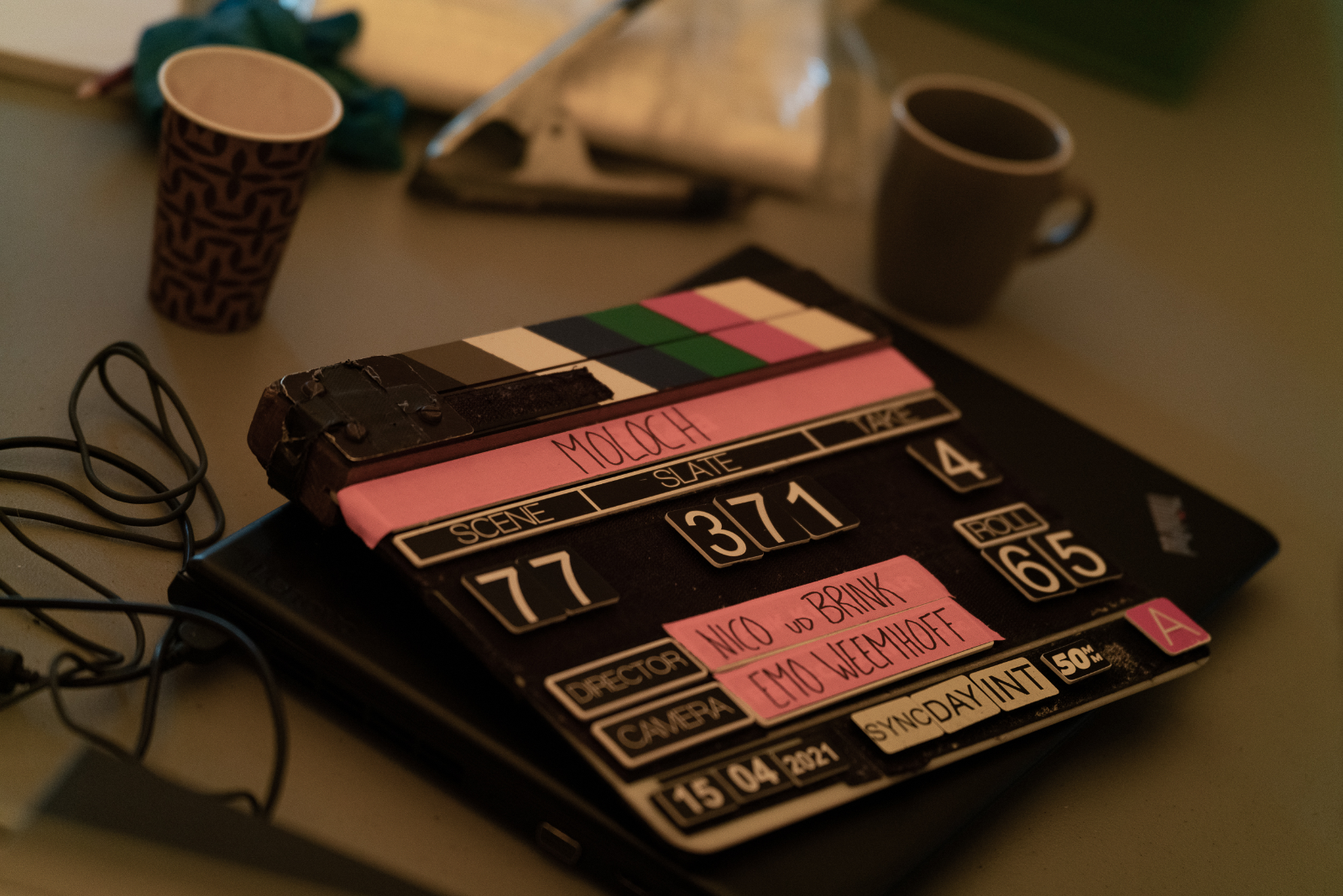