In 'The road to Boxing Eve- Sint is missing!', Santa Claus and his helpers are busy preparing for the annual Santa Claus celebrations. But after Santa goes off by himself to pick up a note his helpers forgot, he goes missing. No one has any idea where he is- and it's almost time to give out the presents. The helpers start to worry. In the meantime, a young woman called Kaatje has taken in an elderly traveller called Mister Trekvogel who doesn't know who he is or where he comes from. It couldn't be...? 11 Year old Gwen and her neighbour Marlon go off looking for Santa Claus. Will they be able to find him in time? 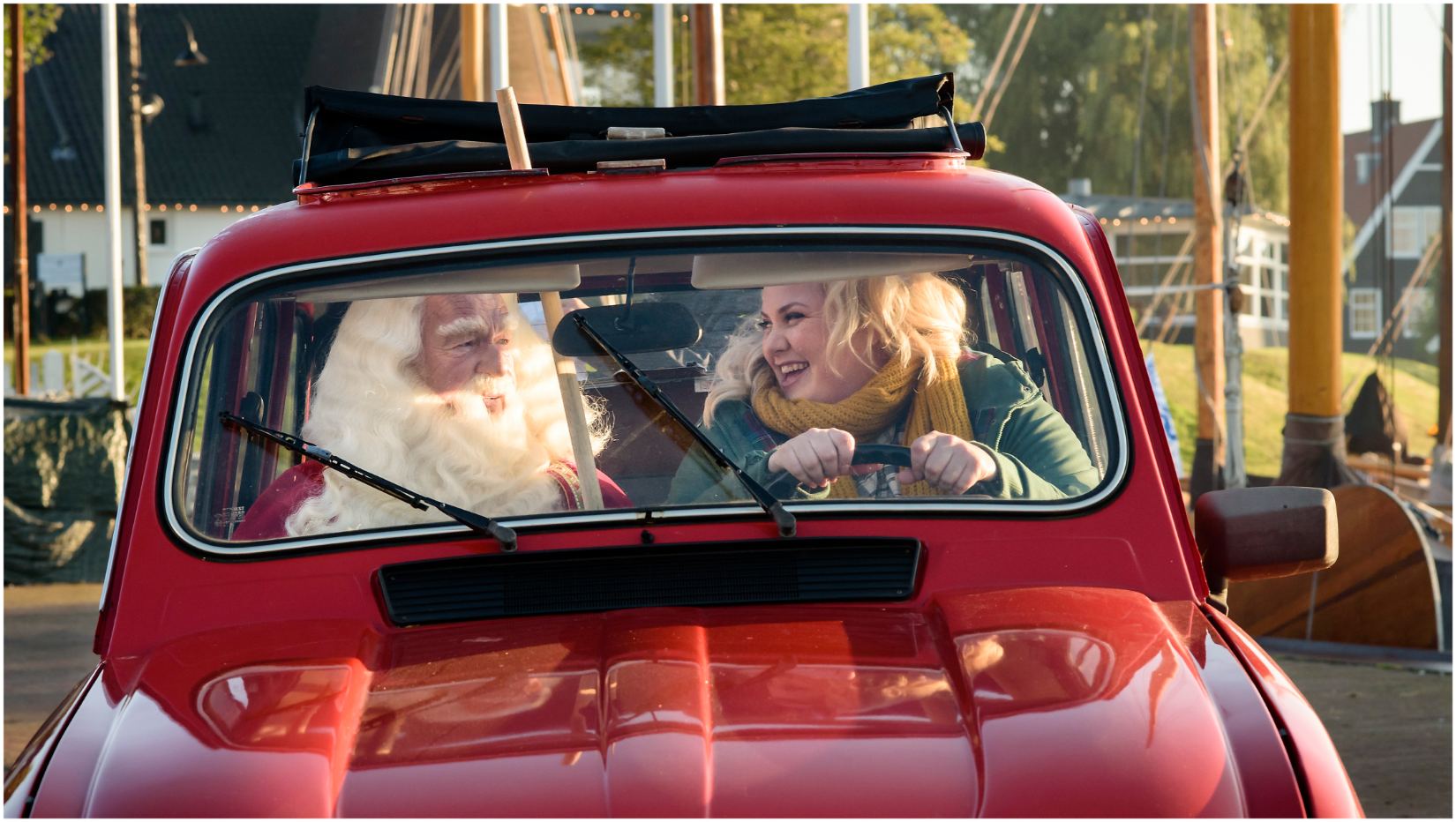