Twelve-year old Luuk Bos always thought his father was the world’s strongest man. His mother Dorien, who raised Luuk on her own, always used to tell him the most amazing stories about his father.

When Luuk attends the local strongest man competition, he meets participant, René Doornbos. Luuk suspects the man to be his father. When he one day sees old photographs of René who used to have red hair, just like his own, he thinks this proves it. René Doornbos is his father. When Dorien finds out that Luuk thinks he has found his father, she tells him the truth: Luuk was a test-tube baby. 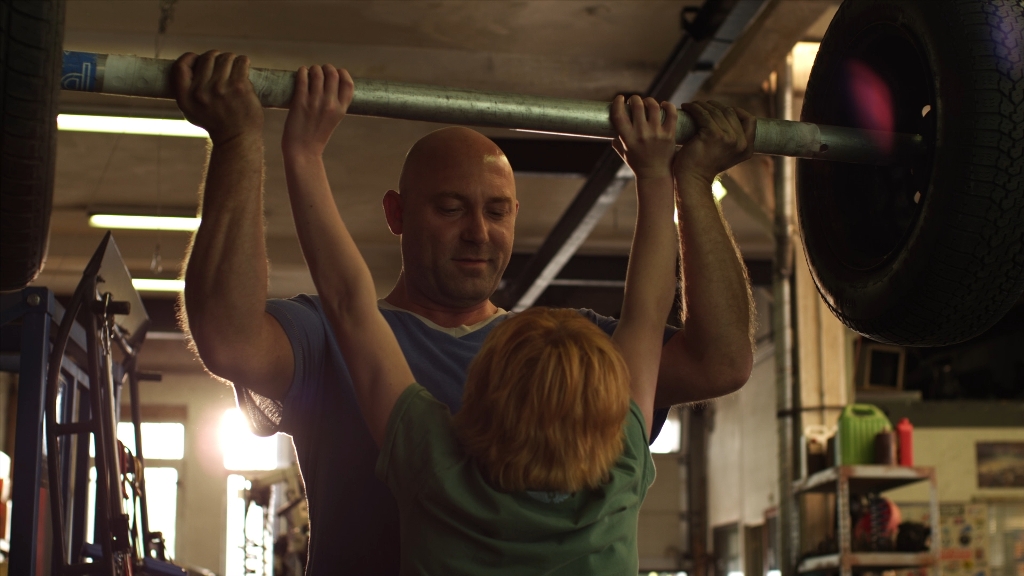