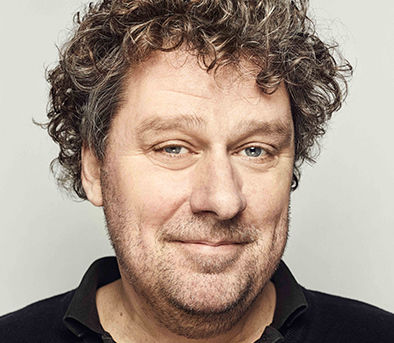 Jos is a new comedy drama series about the most genuine man you will ever meet. A man with only good intentions who is always there for everyone. But his pureness, naiveness and the fact that he is socially not that strong makes that Jos doesn’t understand the world around him that much. Recently divorced with two teenage daughters, a demanding job and a busy life as volunteer, there are too many people who demand his attention. But how many can Jos give without going under himself?

Next to Diederik Ebbinge, who plays Jos, Lies Visschedijk, Pierre Bokma, Ellie de Lange and Camila Siegertz play a role in Jos. NL Film recently started shooting the ten episodes series, which will be broadcasted in 2022 on NPO 3.

The screenplay was written by Anne Barnhoorn, the director is Jonathan Herman.