Diary of a Callgirl

Bureau Raampoort is set in the police station of that name in Amsterdam’s Jordaan district, where Peter van Opperdoes (Thomas Acda) returns to pick up his work as a detective after a year away. He quickly becomes embroiled in the unravelling of a mysterious and gruesome murder. His replacement during his absence was Jacob Holm. Van Opperdoes and Holm have completely different characters, leading to a whole load of conflict between them. They are forced to find a way to work together, however, when a seriously disfigured body turns up in the Jordaan. 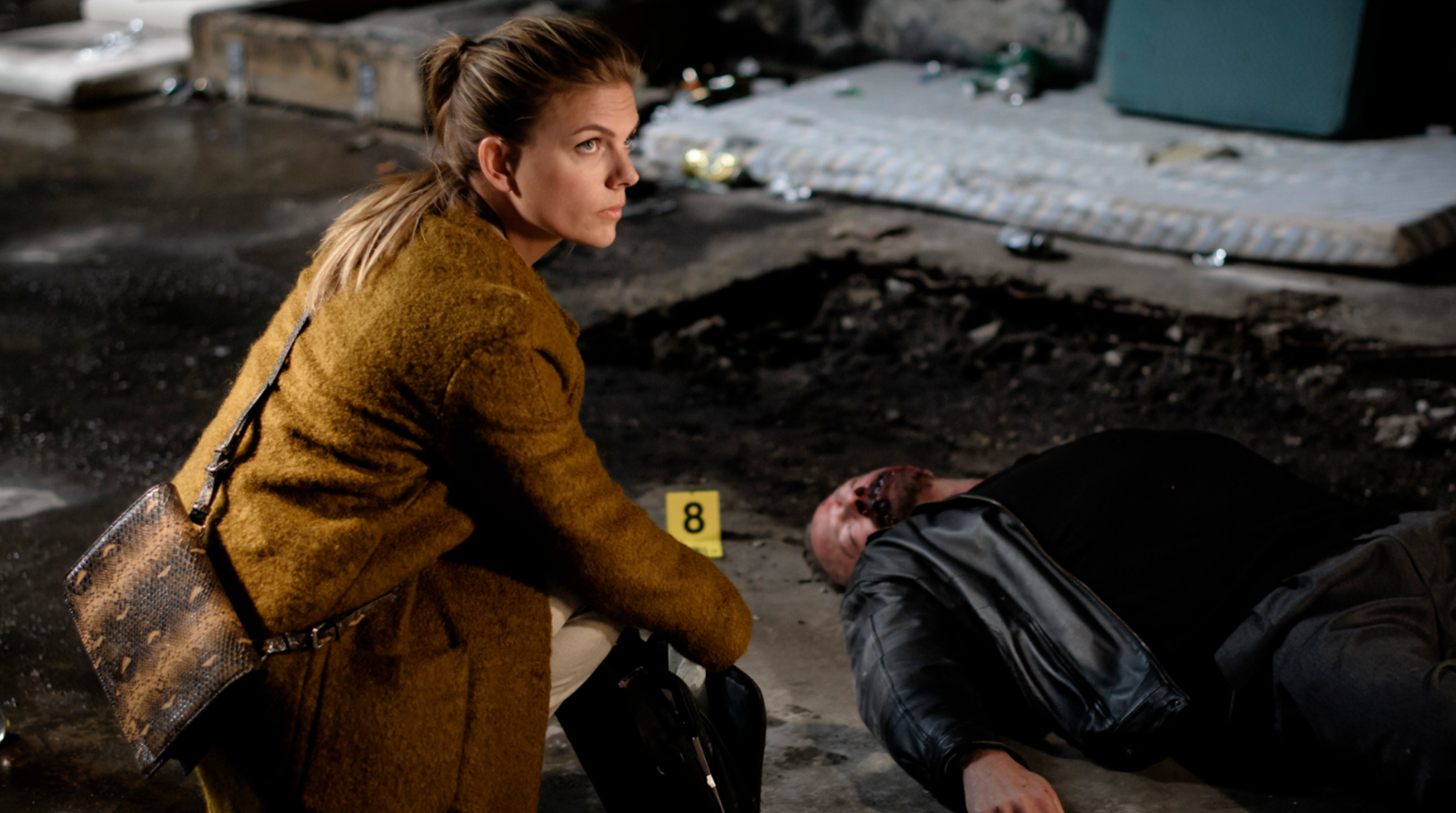