This regional series is shot completely on location in the sun-drenched countryside of the most beautiful part of the Eastern Netherlands. The actors’ performances and the storylines are so true to life they quickly won a permanent place in the hearts of viewers. The series was an outstanding success when broadcast by the regional RTV Oost station, going through no less than four seasons. National TV station KRO also broadcast the series during the summer. 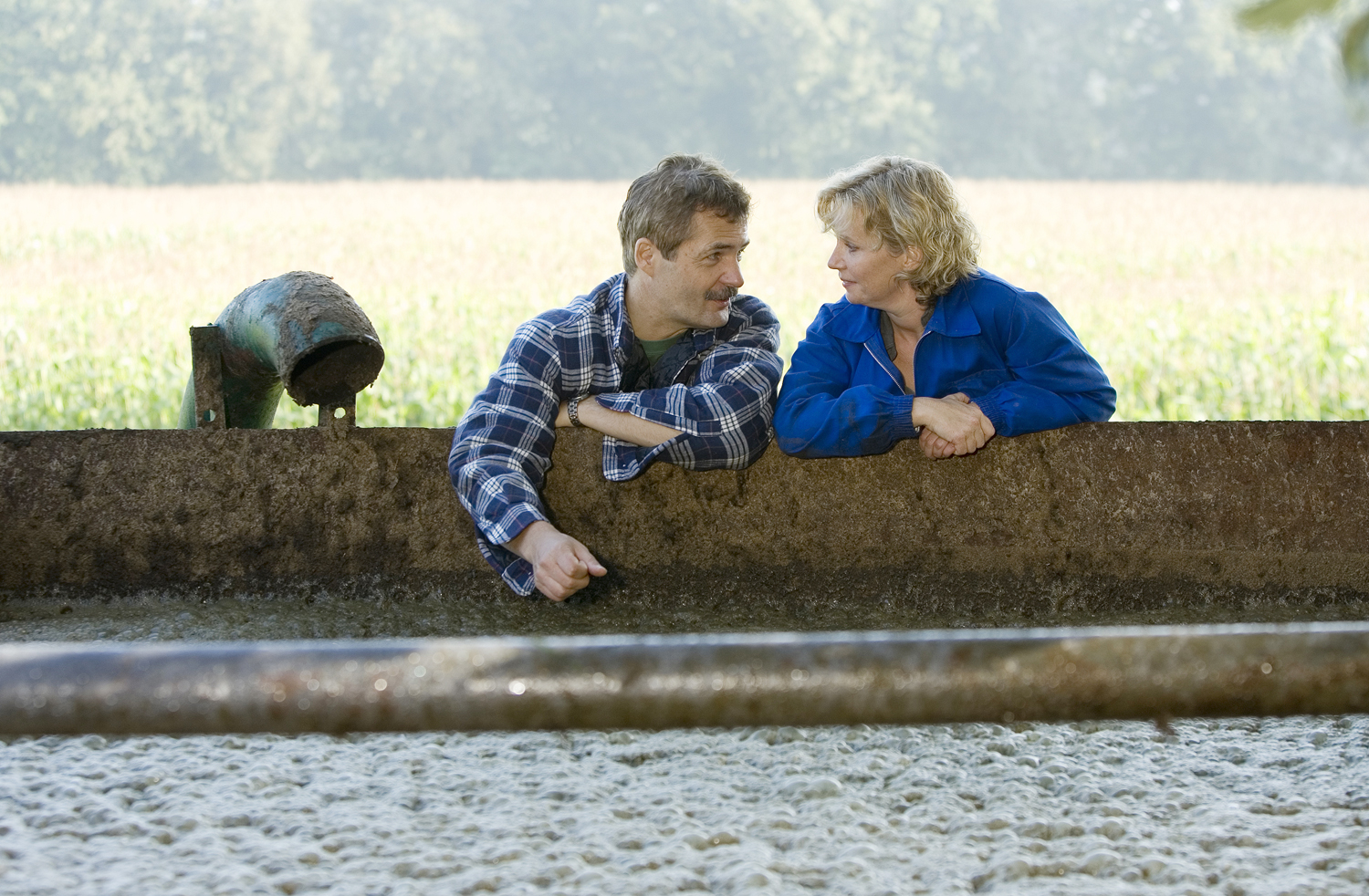