When a post on Souraya’s Instagram threatens to blow up her school, she is arrested and taken in for questioning. At the police station, Souraya is trying to prove she is not to blame. She couldn’t have posted it herself, as she has no control whatsoever over her social media accounts anymore. Someone has taken over Souraya’s entire online life. And not just that, that person also has her password. The same one she has been using for all her accounts for years: not just social media, but her online banking and school system account as well. There is no ransom demanded and no explanation given. One brutal move follows the next. Whoever is behind this, the only thing they seem to want is revenge. Will Souraya succeed in proving her innocence without exposing all her secrets from her by no means flawless past? 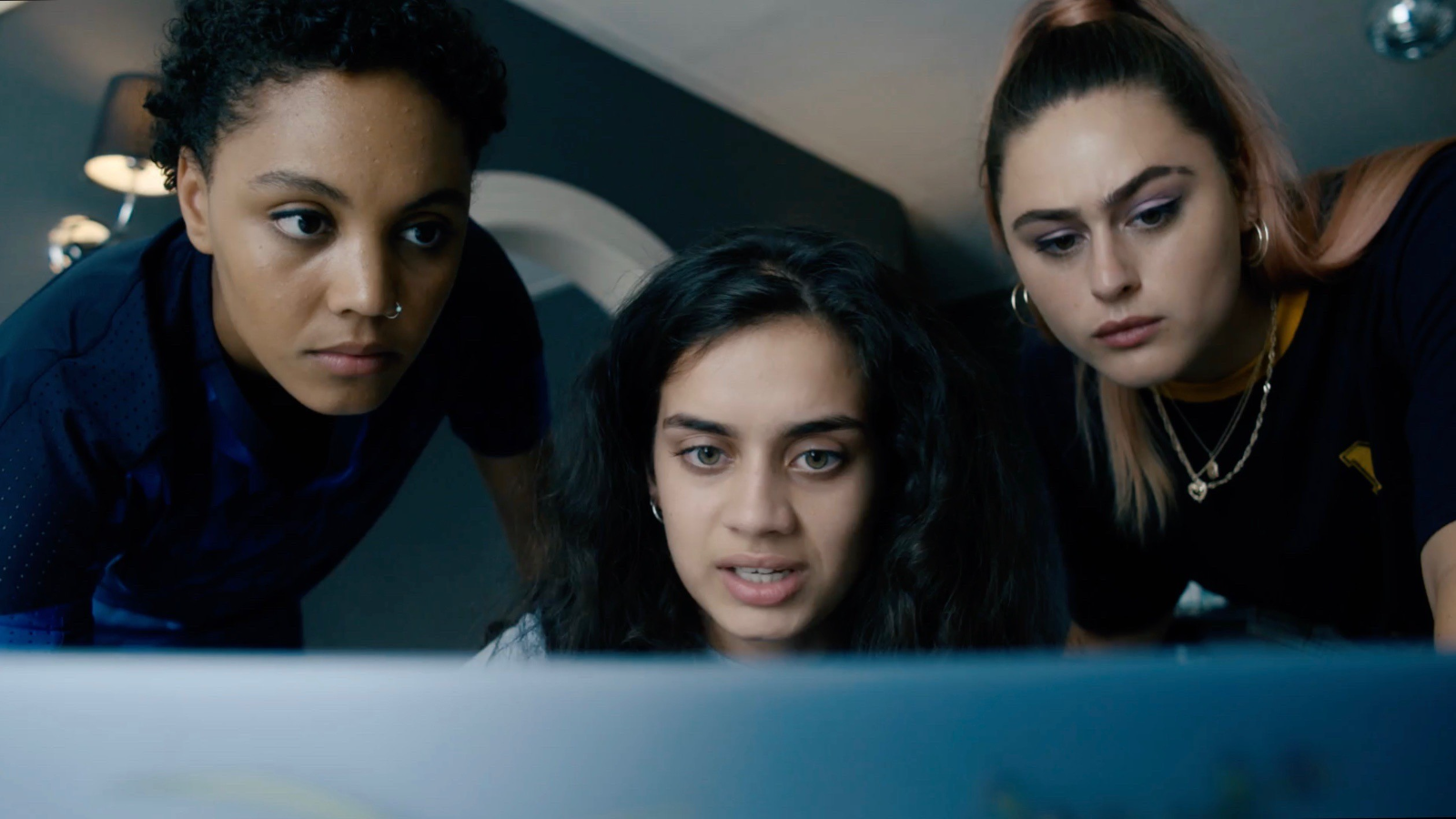