ALIBI is a romantic comedy about street-smart, headstrong Youssef (Achmed Akkabi). One day, Youssef meets Rick (Frederik Brom), owner of a booming business selling alibis. Anyone who needs to cover his (or her) tracks, can order a watertight alibi from his agency. Which will then pull the wool over the eyes of the suspicious spouse, nosy mother-in-law or demanding boss concerned.

Youssef, for whom lying is second nature, fits right in with the company, but becomes embroiled in a conflict when he falls in love with Andrea (Georgina Verbaan), a waitress in a restaurant. Andrea, who has often been cheated in the past, never again wants to have anything to do with anyone who has anything to hide – or who lies. Rick convinces Youssef that every relationship benefits from a little white lie once in a while. But Andrea is adamant that there is no place for deceit in matters of the heart. 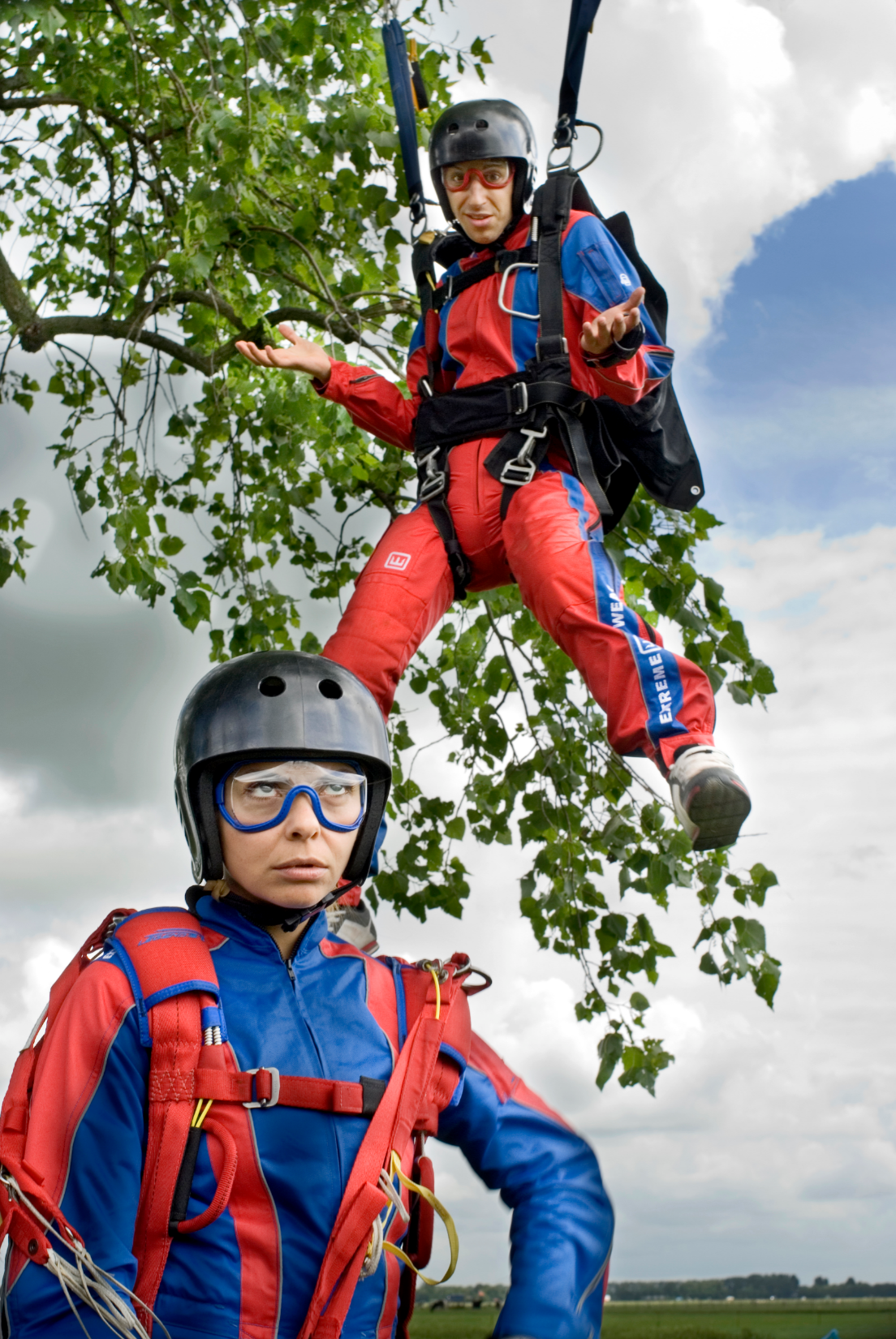