Evie is thirty, ambitious and ready for the promotion of a lifetime: a job in Rio de Janeiro! Her boyfriend has already packed the suitcases, but then it turns out that her boss has very different plans for her. Evie is put in charge of a big project in Terneuzen. Where? That’s right, Terneuzen. Saying no is not an option: her career depends on her success there, in the rural Dutch province of Zeeuws-Vlaanderen. She leaves her comfortable city life, her boyfriend and two closest friends behind in Rotterdam and starts her new life. This does not always go smoothly. She encounters a lot of resistance from the locals and it seems as if literally everything is against her. But when she meets Stijn, a rugged sailor, she discovers that there is more to this far corner of the country than just fields. Will Evie find her feet out in the sticks or will she return to Rotterdam as soon as humanly possible?
Watch the trailer here. 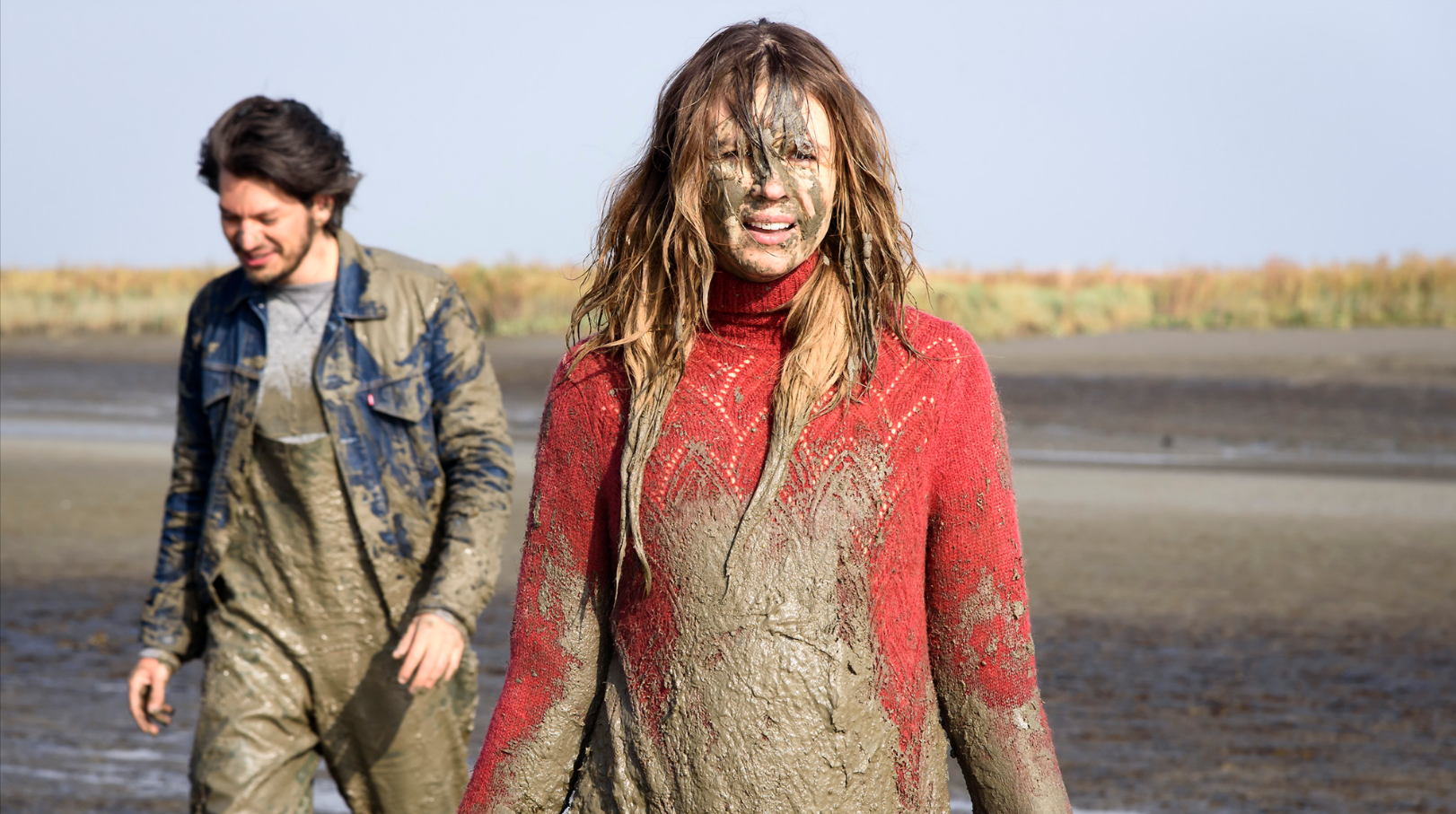