Men in the City

Men in the City

A romantic comedy about men and their search for true love. About how a gym brings together a group of men who are all at a crossroads in their lives, and allows them to find true love – or not!

As they grow closer through hours spent sweating and straining together, we get to know each of them. The shy guy looking for a woman to spend the rest of his life with. The man who has been in a steady relationship for years, but is starting to panic in the face of impending fatherhood. And the serial womanizer, who suddenly no longer finds a string of young babes but a folk singer in his bed. A story full of unpredictable situations which are nevertheless familiar to men and women alike. Six urban men, each trying to find his place in life and the person he wants beside him.

MEN IN THE CITY is a hilarious, revealing look at the world of the modern man and will be taking the Netherlands by storm from 28 November 2013.

MEN IN THE CITY is a remake of the successful German feature film Männerherzen. 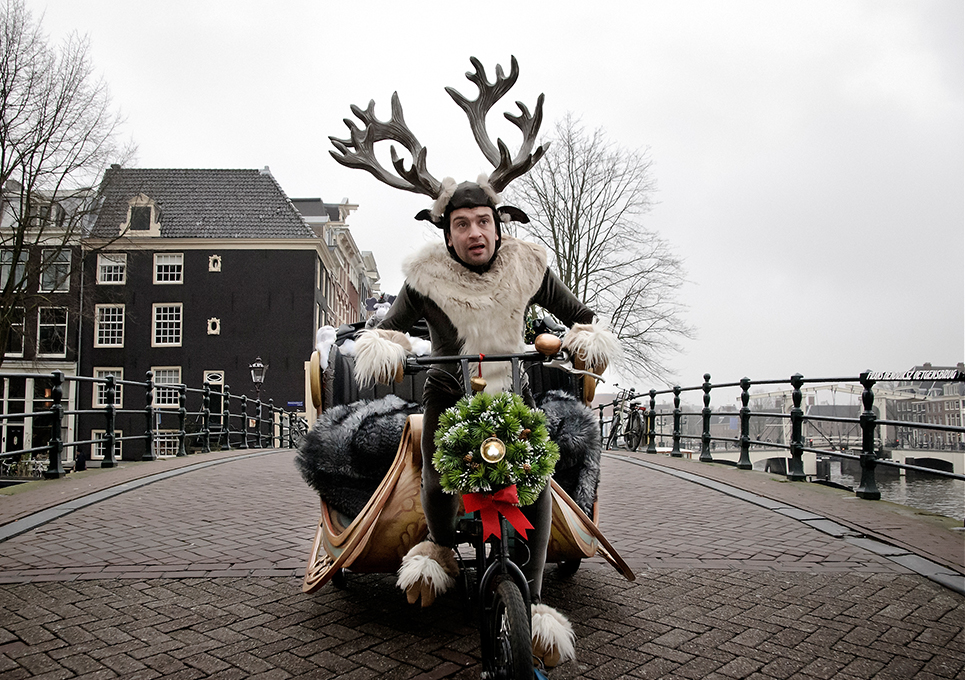