In my fathers garden

On 23 May 2010, 21-year-old Tonio van der Heijden (played by Chris Peters) was hit by a car and taken in a critical condition to hospital, where he died. A tragic event that drastically changed the lives of his parents (played by Pierre Bokma and Rifka Lodeizen), who watched their only son pass away in intensive care. Reminded of his life by everything around and inside them, Tonio’s life left a legacy of phantom pain for his parents who mourn, and struggle to prevent their own lives from being dragged into a downward spiral of sorrow.

A.F. Th. van der Heijden based his novel TONIO (de Bezige Bij) on the tragis accident that took the life of his only son. The book won the Libris Prize and the NS Publieksprijs (Public Award), and its author the prestigious P.C. Hoof Award. Over 200,000 copies of the book have been sold to date. 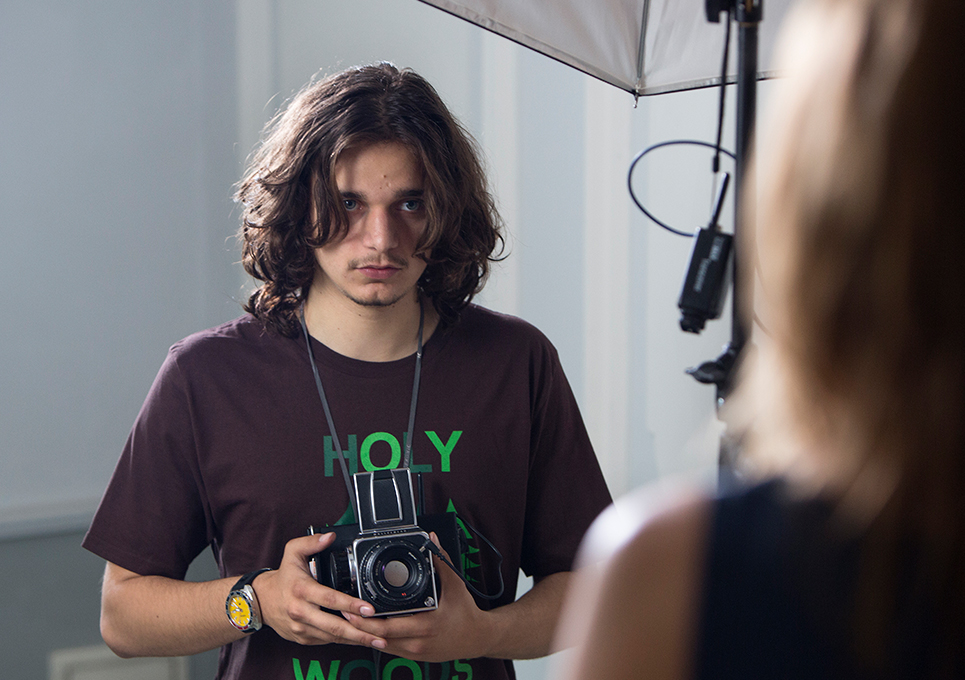