Elderly, amateur archaeologist Peter Hellinga finds a centuries’ old Mayan Codex during an expedition to Mexico. The valuable document, that was thought to be lost, reveals what is going to happen in the magical year 2012. Immediately after making his spectacular find, Peter is set upon from all sides. Because he can’t trust anyone around him, Peter informs his grandchildren Hidde (17) and Twan (16) in the Netherlands. The children are to ensure the codex’s safety should something happen to him.

Hidde, Twan and their mother Pien go to Schiphol airport to pick up grandpa, but only his luggage arrives. Peter Hellinga has disappeared off the face of the planet. This marks the start of an exciting, challenging search. Where is Peter? In the Netherlands or Mexico? What has happened to him? And where is the codex?

Hidde, Twan and their friend Masha (16), and the mysterious Mayan girl Felix (15) investigate. Who is behind Peter’s disappearance? Art thieves who want to sell the codex? The powerful Survivors 2012 organisation? Or is it the Mayans, trying to prevent their predictions from falling into the wrong hands? And what is Chris Brennikmeyer, Masha’s father’s role? 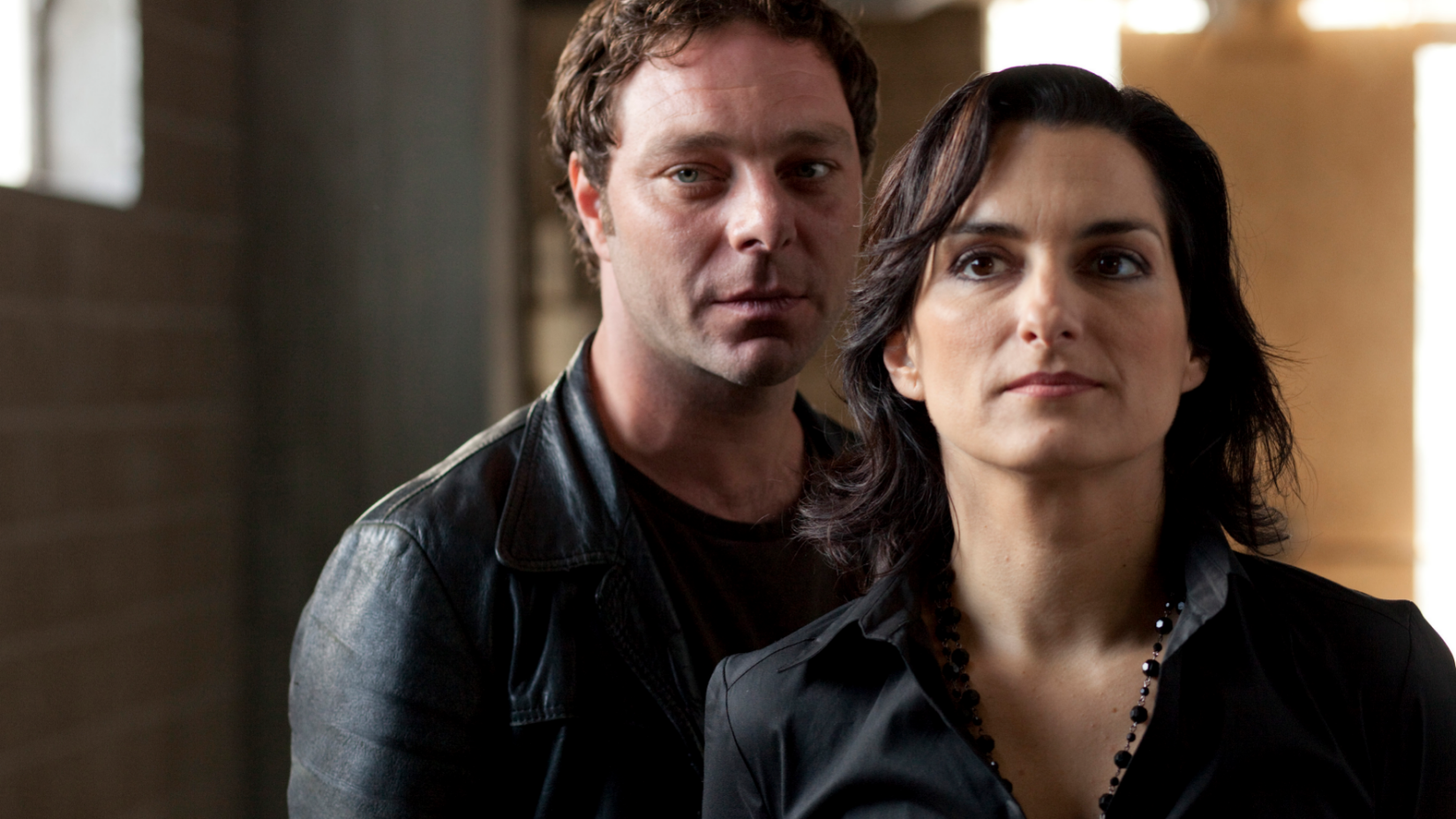