FLORIS presents a very modern version of the Middle Ages, a time of anarchy in which Michiel Huisman takes on the role of the new superhero. Huisman plays the grandson of the old hero, Rutger Hauer. Birgit Schuurman plays Pi, his beautiful oriental sidekick. Victor Low plays Floris' father. And Daan Schuurmans also has a part to play in this adventurous, amusing film. Linda van Dijk plays a marvellously canny Duchess of Gelre. 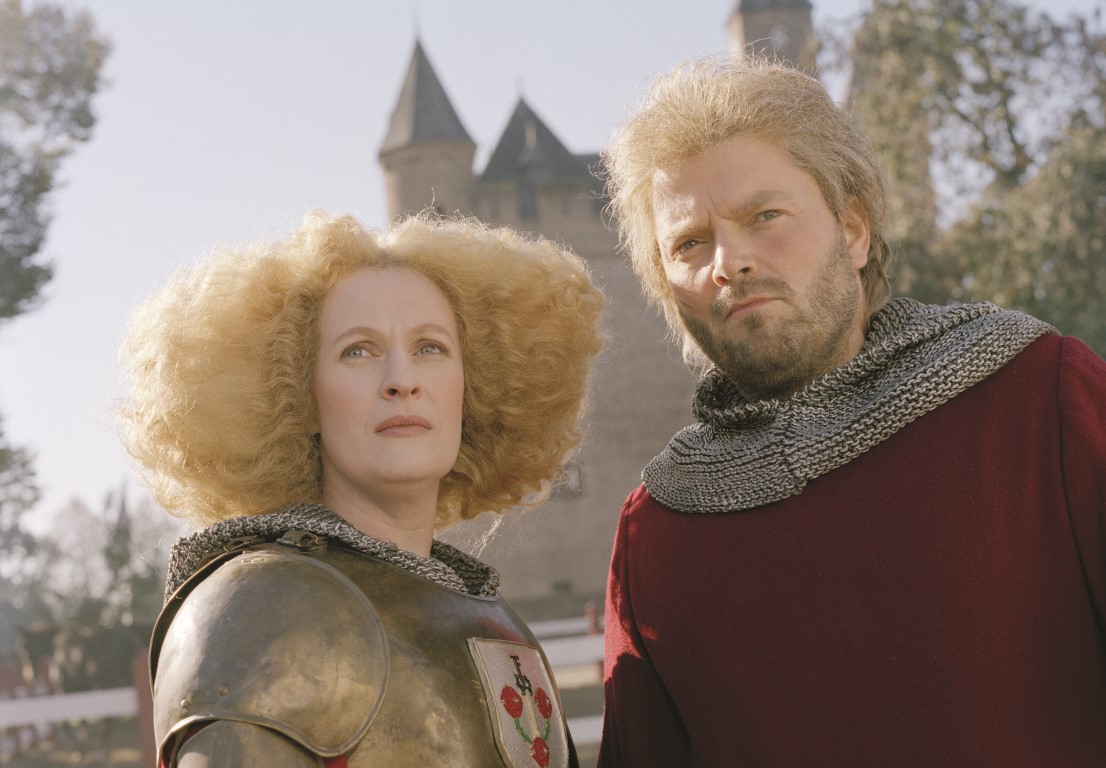