Casper and the Christmas Angels is about Casper, who wants to be an astronaut so he can travel out into deep space. But before he can do this, he has to practice a lot – and of course grow some more. After all, he is only eleven!

While the rest of the family dive into their new lives with great enthusiasm, Casper just finds it all really stupid. Things start to look up when he meets two strange characters: Ava and Zazu. It quickly turns out that they are not just a pair of quirky characters but are actually angels! The pair of them have got lost and crash-landed on Earth. But in spite of their magical powers, they need help to get back home. Kasper is more than willing to lend a helping hand!

In the meantime, Casper’s mother has become involved in a fierce struggle with the mean supermarket manager from across the street. He doesn’t like her organic products and tries to sabotage her shop … 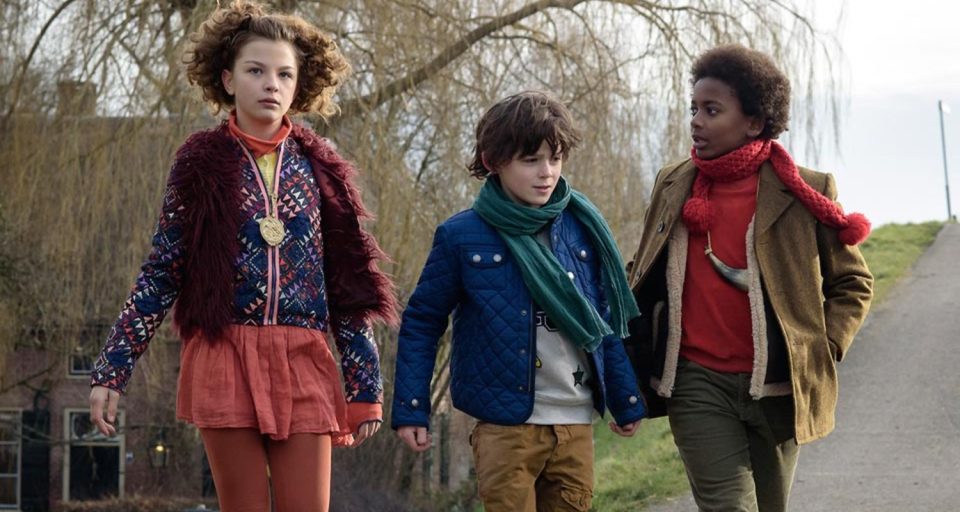