The series follows a group of sexy teens working together – doing what they consider to be a dream job: virtually a paid holiday – working as ‘proppers’ for a happening local nightclub in the evening while enjoying the sizzling sun during the day. Armed with flyers and the promise of a few free drinks, their job is to pull tourists from the beachfront into the club by using whatever is required – their sexy charm, cunning and even smooth talk. If working isn’t enough, the guys and girls also share an apartment which, combined with working together, gives enough ground for plenty of conflicts, jealousy, pranks and love affairs among each-other and ‘clients’ of the nightclub. Although the ‘team’ have their falling outs and differences their unified goal is to have fun, live life to its fullest and ultimately outdo the rival nightclub, The Empire. In 2001 an equally successful movie entitled Costa! was released. 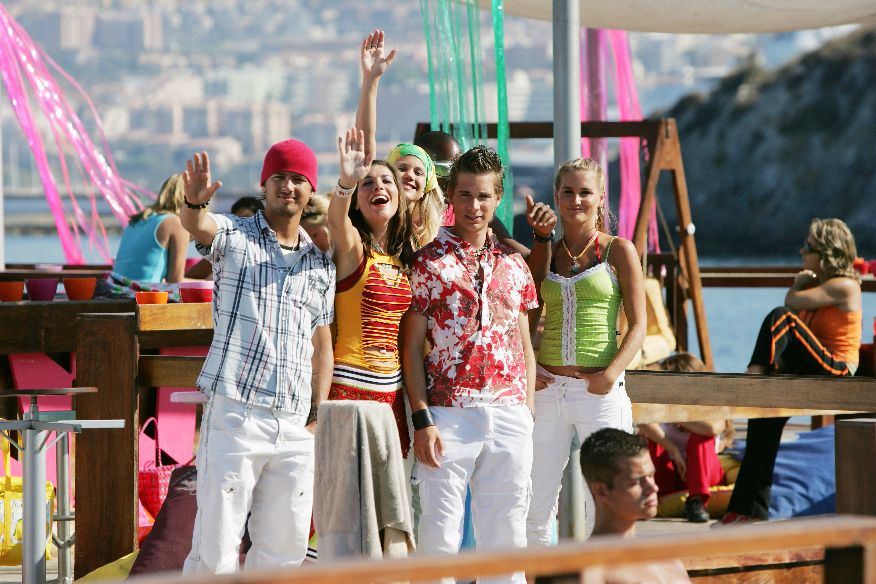