In this lawyer series, brilliant young plead-attorney Milo Meijers takes on various court cases, often pro deo (or at reduced rate, again for non-affluent clients) as he has an idealistic belief in the justice system, which poses financial problems for his firm, and even more for his fellow senior partner, Koen Vermaet, who has renounced a better paying job with his money-motivated father but has a wife and children and a new house to pay for. They also have a female third partner Eva and a cocky secretary.

In each episode, Milo and generally one or both of his partners each handle a court case, usually without continuity with other episodes, and try to deal in between with their complicated love - and other personal lives. 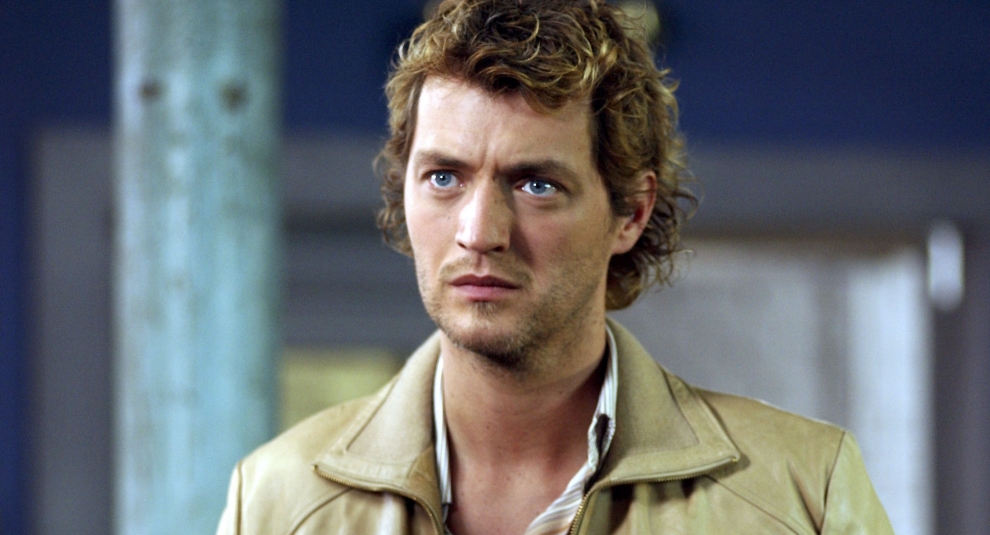