In ‘The Body Collector’ we follow journalist Hans Knoop, editor in chief of Accent, a magazine affiliated with newspaper De Telegraaf. Knoop slowly gets personally involved in the hunt for the not yet prosecuted war criminal Pieter Menten.

Menten lives a lavish life in a villa about thirty miles south of Amsterdam, when he decides to auction off part of his art collection. Newspaper De Telegraaf decides to interview Menten about his art collection, which is read by Chaviv Kanaan, a journalist from Israel, who obtained the interview through Dutch correspondent dr. Henriette Boas. Kanaan accuses Menten of the execution of Jews, including several family members of his, in the Polish villages Podhorodce and Uricz. Kanaan gets in contact with Hans Knoop and tells him that Menten, in 1943, shipped three train carriages, filled with stolen art, to The Netherlands; the case Menten is born. Knoop persists in the story, but Menten refuses to go down quietly.
Watch the trailer here. 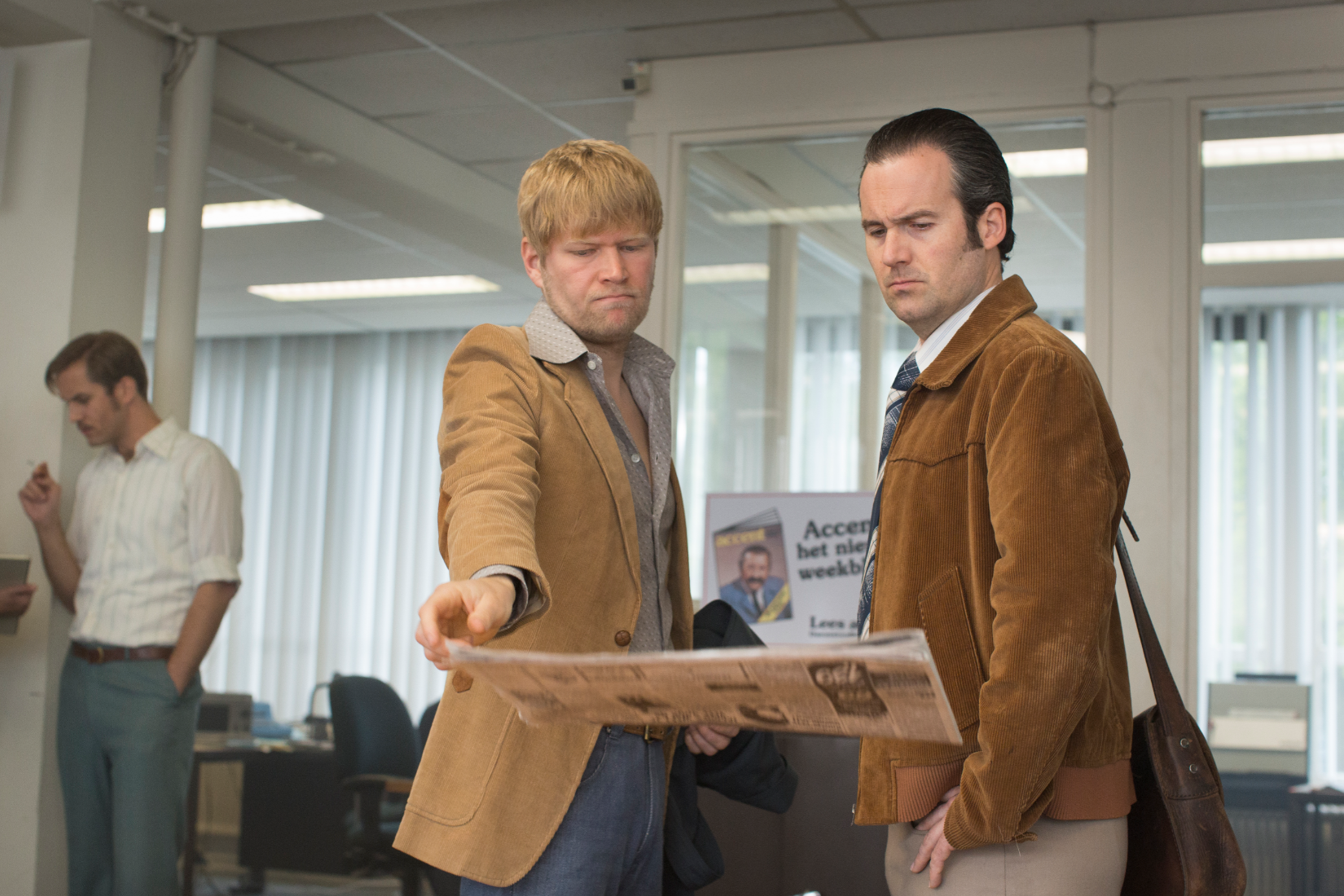