Dutch comedy series in which good friends Tjé and Hein set off in search of a new aim in life, an apartment and a new woman. After Hein’s brother Philip, a professional poker player and the group’s breadwinner, leaves for America, the pair have to fend for themselves. Things seem to be going well when businessman Bert asks them to save his friend Marcel’s restaurant.

The attempts by the two of them to turn the business around have hilarious but catastrophic consequences. Tjé and Hein finally come up with a highly unusual solution: to allow the diners to play poker for the bill after their meals. 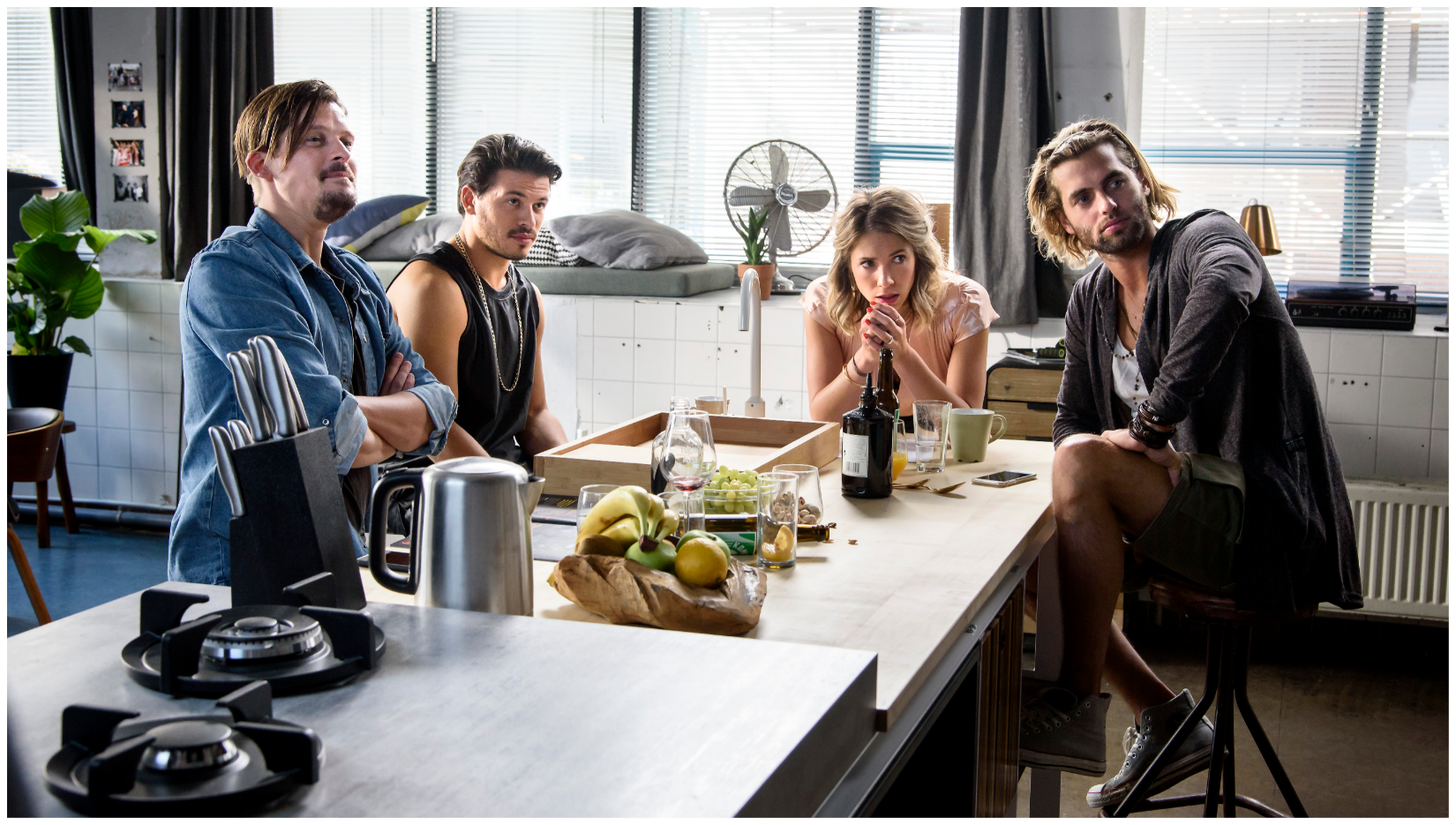