This new Dutch drama series follows two families in the bulb-growing region of the Netherlands as they compete with one another to cultuvate the rare black tulip. All the while struggling with financial problems, family dramas and impossible loves. Black Tulip is the first Dutch series exclusively produced for a video-on-demand platform.

Black Tulip is an exciting combination of mystery, murder, revenge, romance and the dilemmas surrounding an impossible mission, an impossible love and an impossible murder. The first season of the series was seen in its entirety from 26 March 2015 on Videoland Unlimited.

NL Film is currently working on a second season, with shooting schedules to start this autumn. 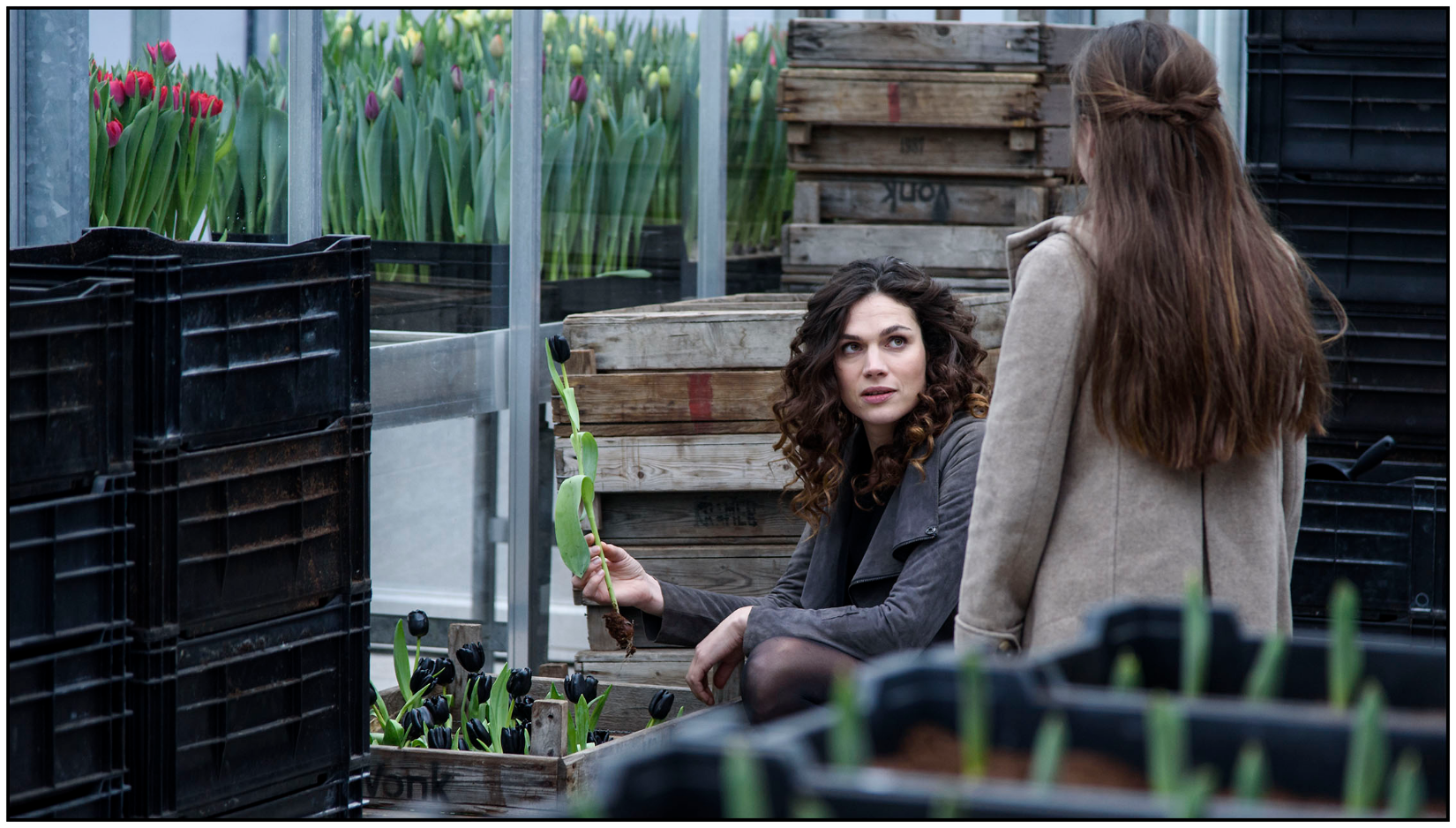