Organised crime is man’s work. Only very occasionally does a woman manage to break through and head a crime syndicate. The main character in this series, Carmen van Walraven de Rue (Monic Hendrickx), is one such woman, but the role she acquires for herself is not the one she had in mind. Raised as the daughter of an Amsterdam bar owner, an old-time criminal from back in the day when problems were solved using fists instead of bullets, she knows the crime world like the back of her hand, but she has a different future in mind for her children.

When, during Episode 1, she finds out her husband is more embroiled in crime than she ever imagined, she tries to convince him to break away, but it is already too late. Just as her life seems to be starting to go well, her husband is shot dead in front of their youngest son.

This marks the start of a new life for Carmen. The public prosecutor’s office turns up and confiscates everything it might be able to use for a criminal case. Not just to solve the murder of her husband, but also to finish the syndicate he led, once and for all. They put pressure on her: if she testifies against her husband’s partners, they will offer her and the children witness protection. Carmen, raised to hate snitches, starts to contemplate cooperating with the justice department. Witness protection would be nice because an increasing number of creditors keeps appearing demanding money. Whereas - in the past - criminals adhered to the unwritten rule that the families of those involved were not fair game, Carmen and her children are told they will die if they don’t pay up.

Carmen decides that life in a witness protection programme, far away from her family and friends is not the type of future she had dreamt of for her children. That is why she does the only thing that seems sensible at that point in time. She fights her way to the top in the criminal world so that no one will dare harm her or her family.

REMAKES
PENOZA has proved a great success, and not just in the Netherlands. In 2011 the Polish remake, KREWZKRWI, was broadcast in Poland on Canal+. In the USA, the American remake (RED WIDOW) was broadcast by ABC in March 2013, with Australian actress Radha Mitchell in the lead role. In the spring of 2013, recording started on a PENOZA remake in Russia. This will be broadcast on Channel 1 in Russia in 2014. 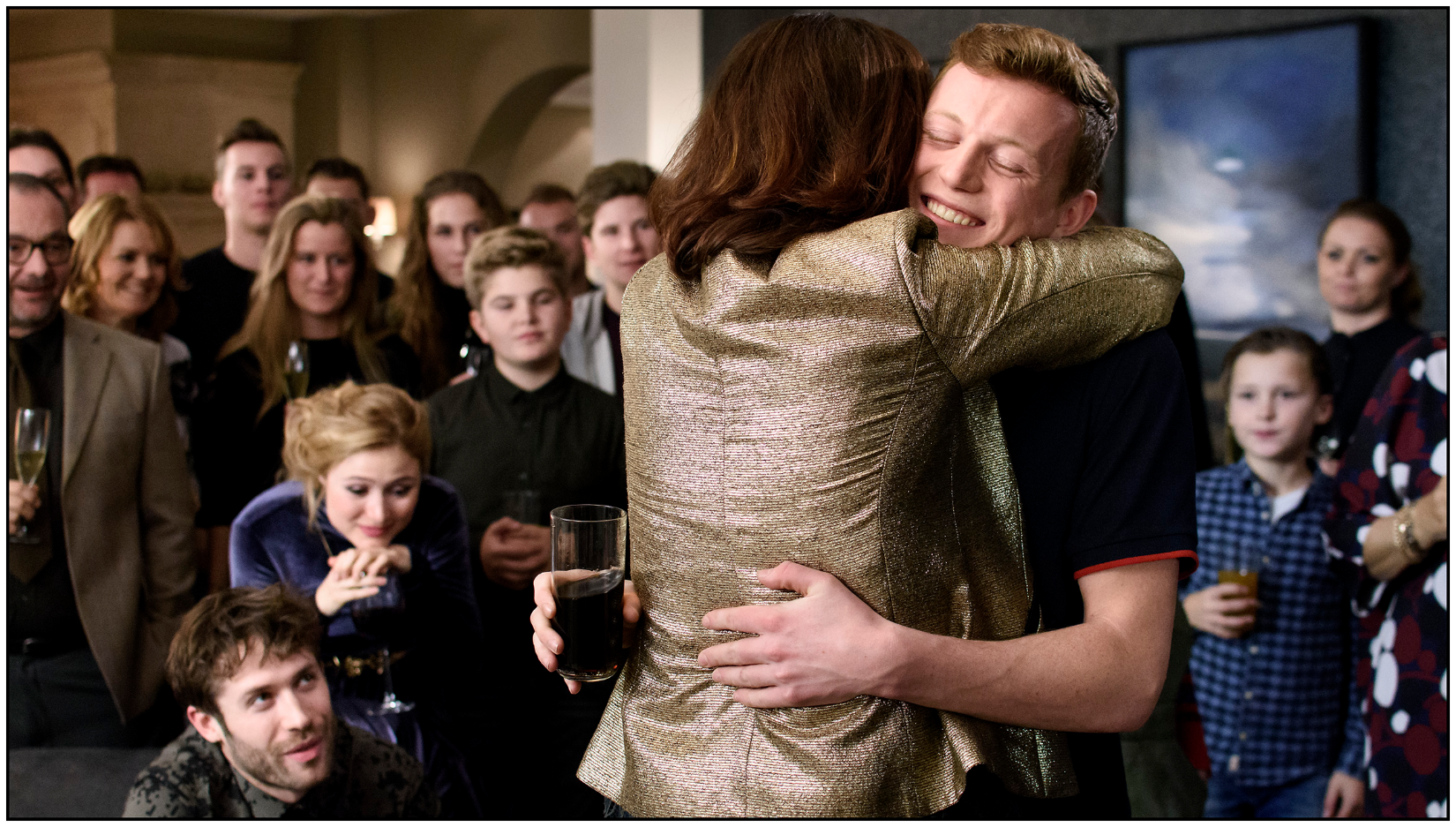