I love to love

Shy Nicky has gone on a skiing holiday without her parents for the first time. She dreams of Princes, and of being a Princess herself, but these dreams never look like coming true. She always messes up. Or falls for the wrong guy. Then there are her girlfriends Max and Sam; popular girls and much more experienced with boys. They are determined to pick up a nice skiing instructor this holiday. Eef, on the other hand, her (chubby) best friend, is just happy to manage to stay on her feet while skiing.

Initially, Nicky has trouble fitting into the hectic whirl of Solden, where everything revolves around babes, booze and boarding. She doesn't dare approach any boys, or even ski off-piste. When Max and Sam let her know that they no longer appreciate her company, however, she decides not to let it lie: she will prove that she is their equal. When she meets Ryan - Solden's chief god - she vows that it will be her, rather than Max or Sam, who will seduce him and accompany him to the Austrian Princesses' Ball to be given on New Year's Eve in the Baron's castle. A struggle develops between the friends for Ryan's affections. Nicky throws herself into boarding and, with more than a little luck, manages to get into Ryan's class. At a party in their chalet, however, Max and Sam snatch him away from under Nicky's nose.

The next day, she seizes her opportunity while sitting with Ryan in the ski-lift: she kisses him. Later, during a fondue evening, it appears that it meant nothing to him, and she slaps him in the face. Everything seems lost. She snowboards down the mountain, alone, carrying a burning torch, and is nearly run over by Erik, Ryan's brother, in a snowcat. She has already had an unfortunate meeting with Erik in the train on the way to Solden. They resolve this initial conflict and end up spending a romantic night together, in which Erik teaches her to snowboard in the light from the snowcat. Nicky doesn't yet realise that Erik is a much better match for her, but nonetheless goes out with him the next day for a flight in his hang-glider. When Erik invites her to stay the night in a hut in the mountains in order to make first tracks in the virgin snow on 1 January, she doesn't know what to say. But it seems that her stunt has worked, as Ryan then asks her out to the ball, and even promises to arrange dates for Max and Sam. By now, Eef has been hospitalised because she has been posing as a skiing instructor; a new identity that has brought her success with the boys, but also two broken legs. She fell during the instructors' snow ballet. On New Year's Eve, Nicky is riddled with doubt: she is forced to choose between Eef, Erik, Ryan or Max and Sam. She finally makes a decision, but is it the right one? 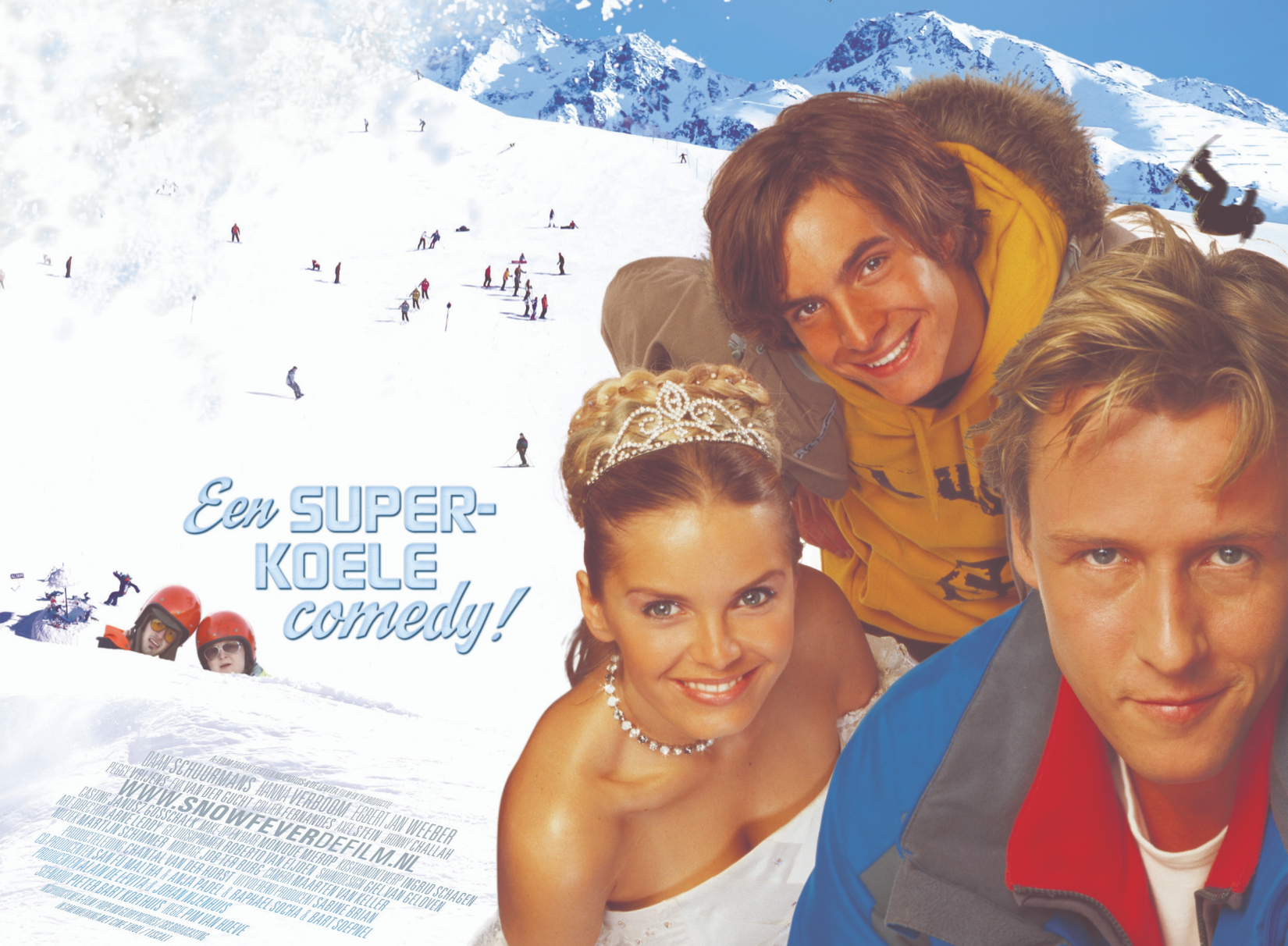