Diary of a Callgirl

Good Evening Ladies and Gentlemen’ is a nostalgic musical series based on familiar ingredients from the previous one 'Mother, I Want to Join the Cabaret'. Once again, we have chosen a world that appeals to the imagination: the world of television. We have created a new world around this, with recognisable characters in a changing era: the early 1960s.

In our story, it is television that makes its unstoppable way in our story into the lives of Catholic middle-class hairdresser Anton and his wife Els. When their oldest daughter, Ietje, becomes the new presenter of television station KRO, she quickly finds out that there is a high price to be paid for her new-found success. Her younger sister Eef has been dreaming for years of a career in television and can’t stand the fact that her goody-two-shoes older sister has the whole country glued to their television sets. As the storyline unfolds, both sisters discover who they really are and what kinds of lives have been set out for them. It is a story about how the medium of television can divide a family, but finally can also bring them together. As it also did with the Netherlands.

We also get to know the entertainment duo Will & Benno, who were a sensation in the ’50s. Now, ten years later, they are sick of the sight of one another. Benno and his new – much younger – girlfriend are involved in the variety/after-dinner entertainment circuit and Will is living a simple, withdrawn life on a farm. When Benno makes a desperate attempt to resurrect his career through television, he realises that he needs Will’s talent to recreate his former success. When Will suddenly needs money to keep hold of her old farm, she sees no option to but to start performing again. Two people who can’t bear one another are forced to work together again, after ten years apart. As the series progresses, we learn that ten years ago a personal drama took place, the painful consequences of which have not yet been worked through; this is the reason why this once super-successful duo split up. During a big television spectacular – presented by Ietje, of course – the Dutch general public witnesses the poignant reunion of a man and a woman who are finally able to share their sorrow.

The early’60s were the beginning of an eclectic time we will bring to life visually by introducing a colourful collection of different arenas and characters. For example, the middle-class milieu and the entertainment industry as the basis for the main storylines involving Ietje and Will & Benno. In addition, a broad range of characters will be introduced, such as the ´Red´ socialist Niek – Catholic Ietje’s first love – and a real ‘beatnik from America’ as well as a capitalist, Peter, who interferes in everyone’s lives.

And, just like in ‘Mother, I Want to Join the Cabaret’, every episode will dedicate enough time to music. 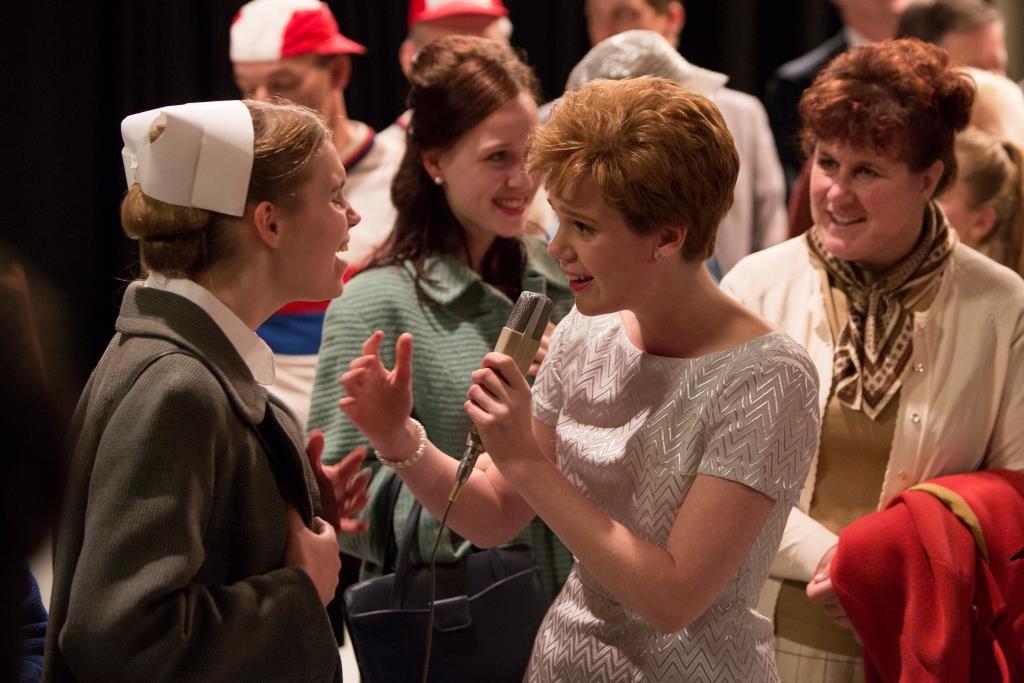