Conflicts. Denial. Intrigue. Can you be a good therapist if your own life is a mess? Paul Westervoort is a busy psychotherapist, but is having increasing trouble keeping his private problems at bay. As a therapist he should occupy a neutral role. He should create a safety zone in which his patients can work on themselves. However, his emotions about his rocky marriage and his poor relationship with his children keep cropping up in his work.

For example, there’s Lara. The attractive doctor he treats on Mondays. She declares her love for him and will not rest until he loves her too. Or Aron (Tuesdays). The seemingly super tough air force pilot who keeps prying into Paul’s private life. Paul seems most comfortable with Sophie the suicidal young gymnast he sees on Wednesdays. But why can’t he have a normal conversation with his own daughter?

On Thursdays, there are Aya and Michel, a couple arguing about an abortion, who he has terrible trouble being patient with. Every Friday, Paul goes to see his own therapist, Mira. This too, is not unproblematic. Paul constantly critiques Mira's methods and seldom dares to reveal his vulnerable side. Over a period of six weeks, Paul spirals downwards. Is life really better if it is analysed? 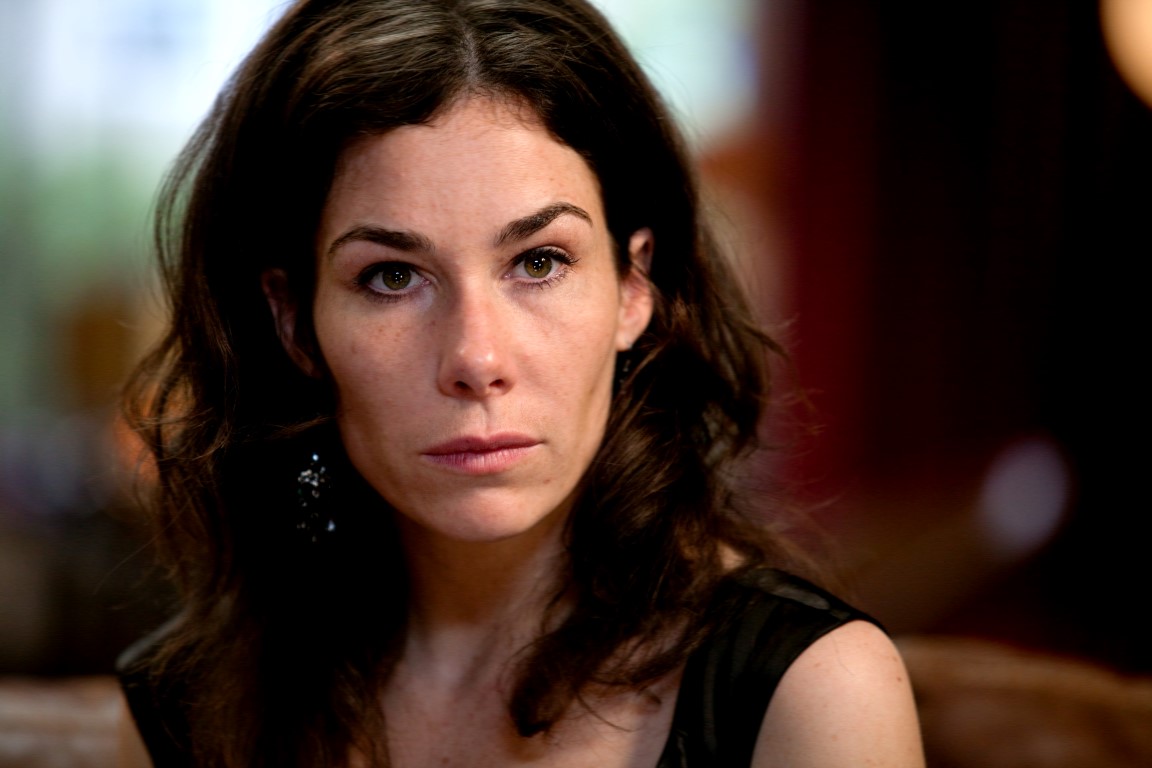