Mother I want to join the Caberet

Popoz is a brand new police series produced by NL Film, in which two detectives called Ivo and Randy and their intern Coco fight crime in unpredictable – and often absurd – ways. Although they are serious detectives, Ivo and Randy swear, take drugs and use violence – they don’t even hesitate to shoot their intern. They are lazy, vengeful, lustful or jealous by turns.

The comical situations the characters get into are usually the result of misunderstandings, their macho behavior and desire to experience the action and violence Ivo and Randy are familiar with from American movies. However, the big spectacle never actually happens for them, simply because some little situation always intervenes – such as they have to take a dump just as a wild car chase is about to begin. 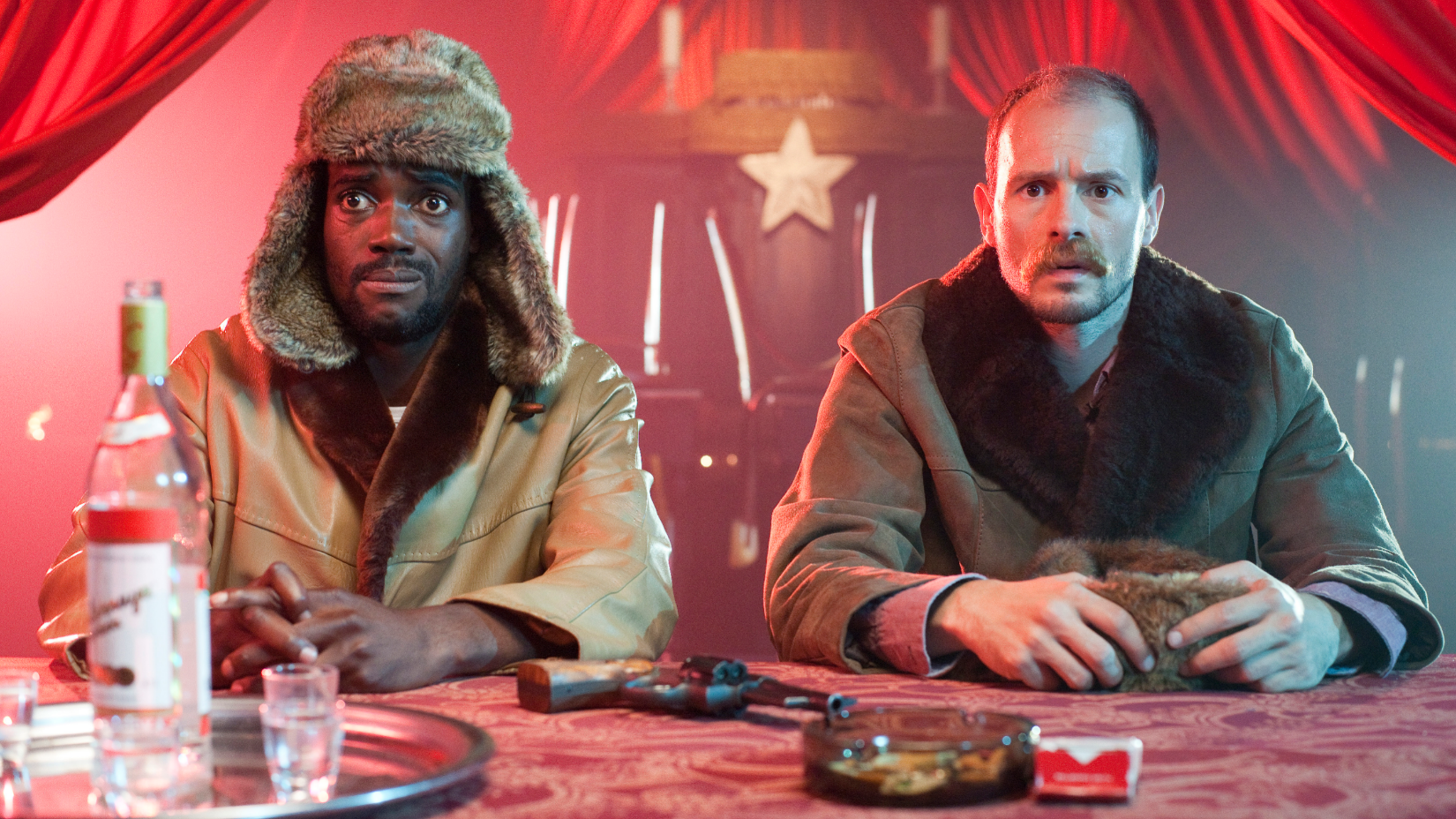